In 2005, the John D.V. Salvador Foundation planned to raise USD 1 million to build a Children’s Village and supporting facilities for the at-risk children of St. Martin de Porres, in Bulacan, Philippines. Now, in 2016, the current fundraising has totaled over USD 1.8 million. Along the way, to support the children as they age out of the Children’s Village facilities and programs the JDVSF also developed a housing and support facility in Manila which opened its doors in 2013. This halfway house, “Centro Salvador” in the Tondo area of Manila provides housing, support and community services to the young adults who graduate from St. Martin de Porres and move to Manila for work or further education. As of 2016, the building phase of the JDVSF’s initiative at St. Martin de Porres is largely complete and the focus turns to breaking the cycle of poverty. 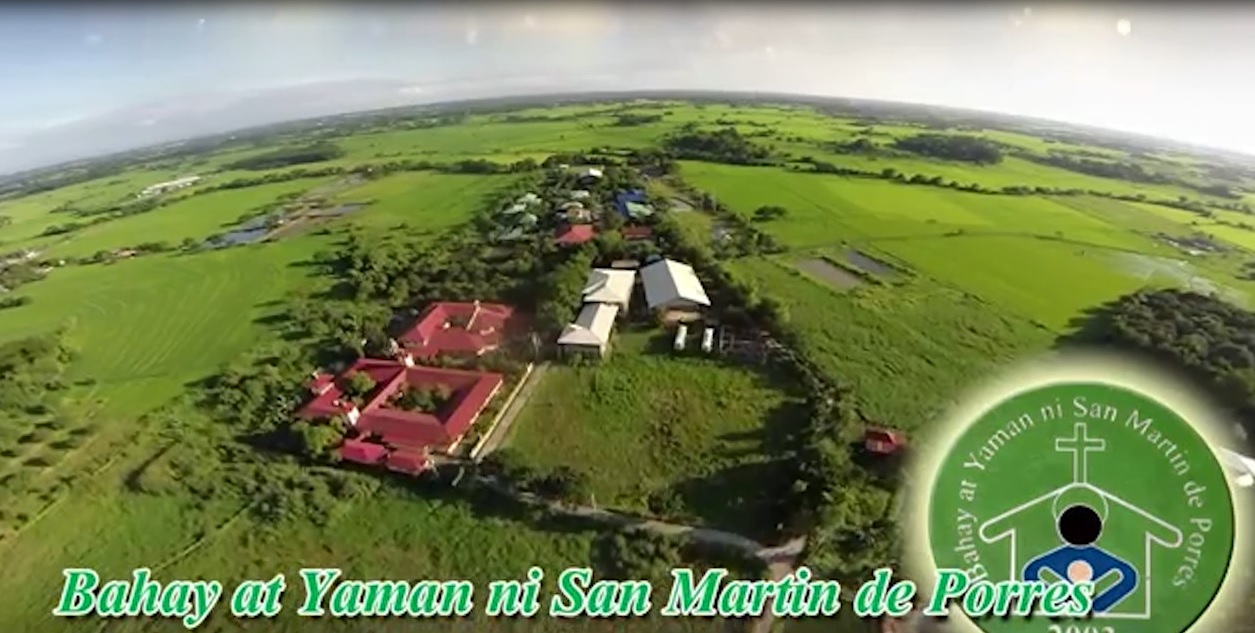 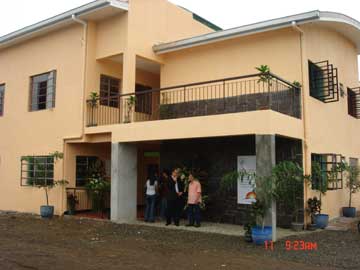 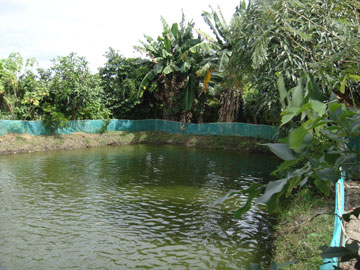 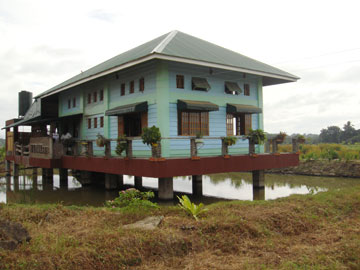 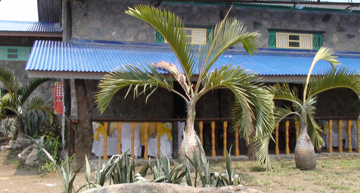 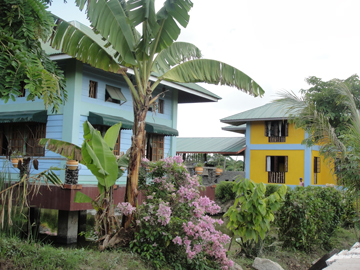