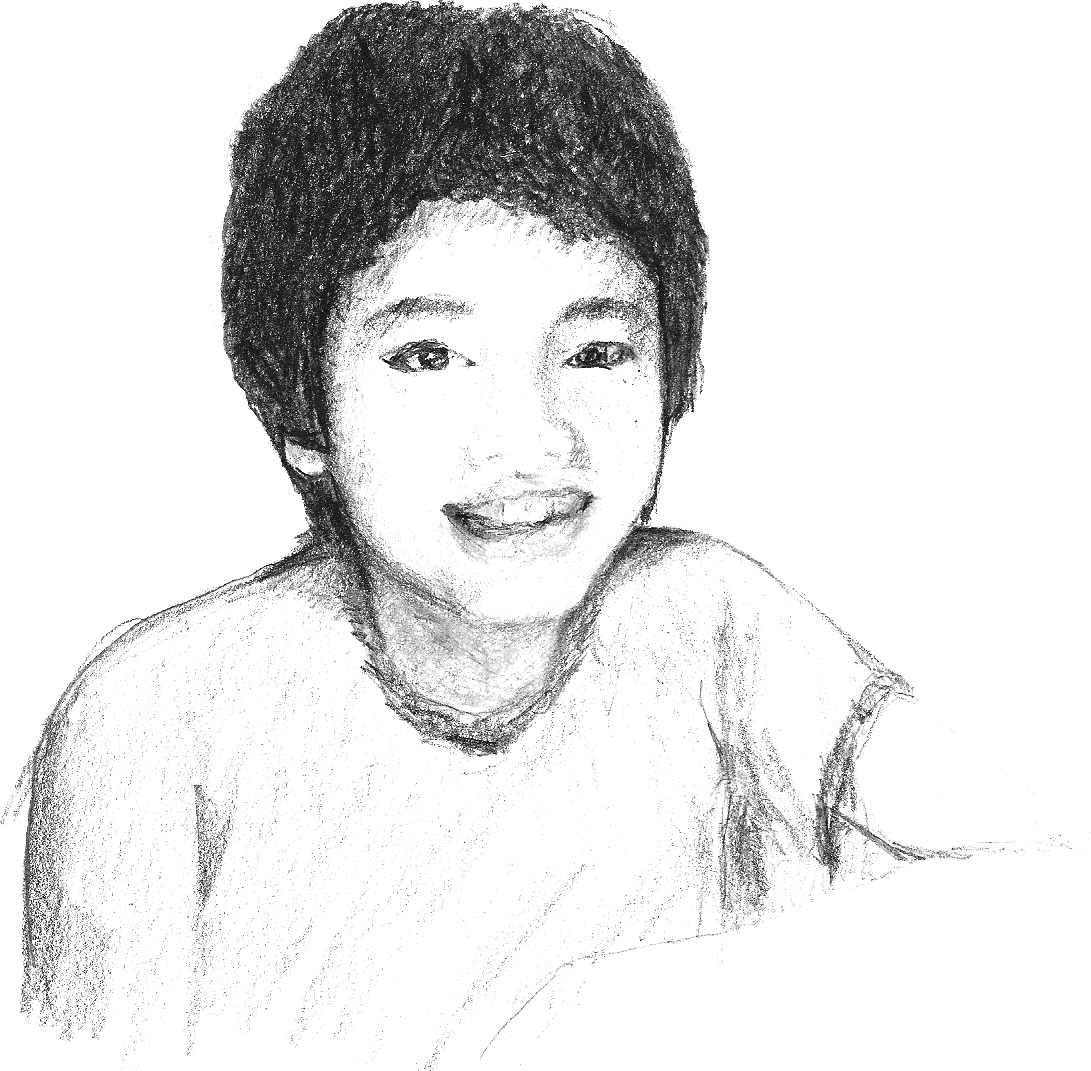 John David Vincent Salvador, the second of five children, was born in New York City in 1968 in the hospital where his parents, a doctor and nurse, met after emigrating from the Philippines.

From a very young age, John’s curiosity, joyful spirit, sincerity, and caring earned the respect and friendship of children and adults alike. Very inquisitive about life outside his home, John was an avid explorer of his surroundings, who wrung the most out of a world full of adventure and possiblity. A BMX biker and skateboarder, John was passionate about all his interests, which he financed from a very young age by working after school. Also a diligent student, he eagerly worked at various odd jobs—as a grocery bagger, newspaper delivery boy enjoying the opportunity to earn pocket money to have fun but also taking pride in working hard and attaining some independence. Ever on-the-go, he was always striving to learn and achieve something new, showing an initiative, diligence, and dedication unusual for someone so young.

Tragically for all of his family and friends, on February 20, 1983, at the age of 14, John lost his life to a drunk driver. His spirited motivation and love for life, family, and friends throughout his short 14 years, made him a quiet source of inspiration for those with whom he shared his time. Because John did not get the opportunity to develop his full potential, we at the John D.V. Salvador Foundation would like to give other children that chance, in his memory.