Over 50 guests and six Board Members inaugurated the Girls’ Village on May 9, 2015. The village was named Hijas de Esther (Daughters of Esther) in honor of Esther Banziger.

To commemorate the occasion, six duck and two piglets decorated with red ribbons for luck, and a bucket of Tilapia fish were released. A dozen trees were also planted. A St. Martin de Porres string band entertained the guests while a traditional, big lunch was prepared and served by older boys who are currently studying culinary skills & hotel management.

The event marked an important milestone for JDVSF, which celebrates its tenth anniversary this fall. “This was a very proud & happy day for all; it was a day full of joy and hope,” said JDVSF Chairman Lizelle Salvador. 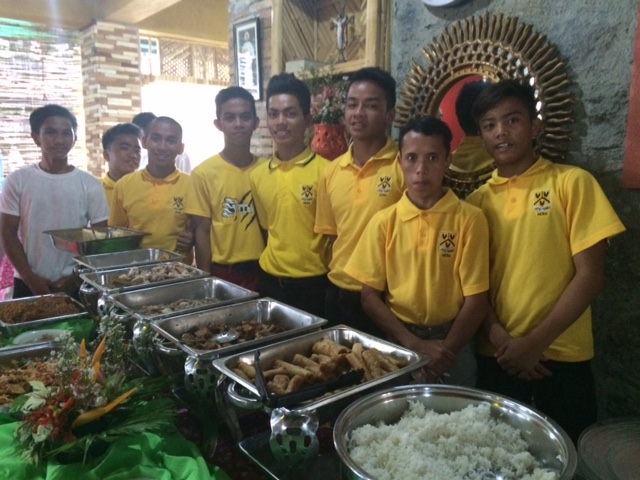 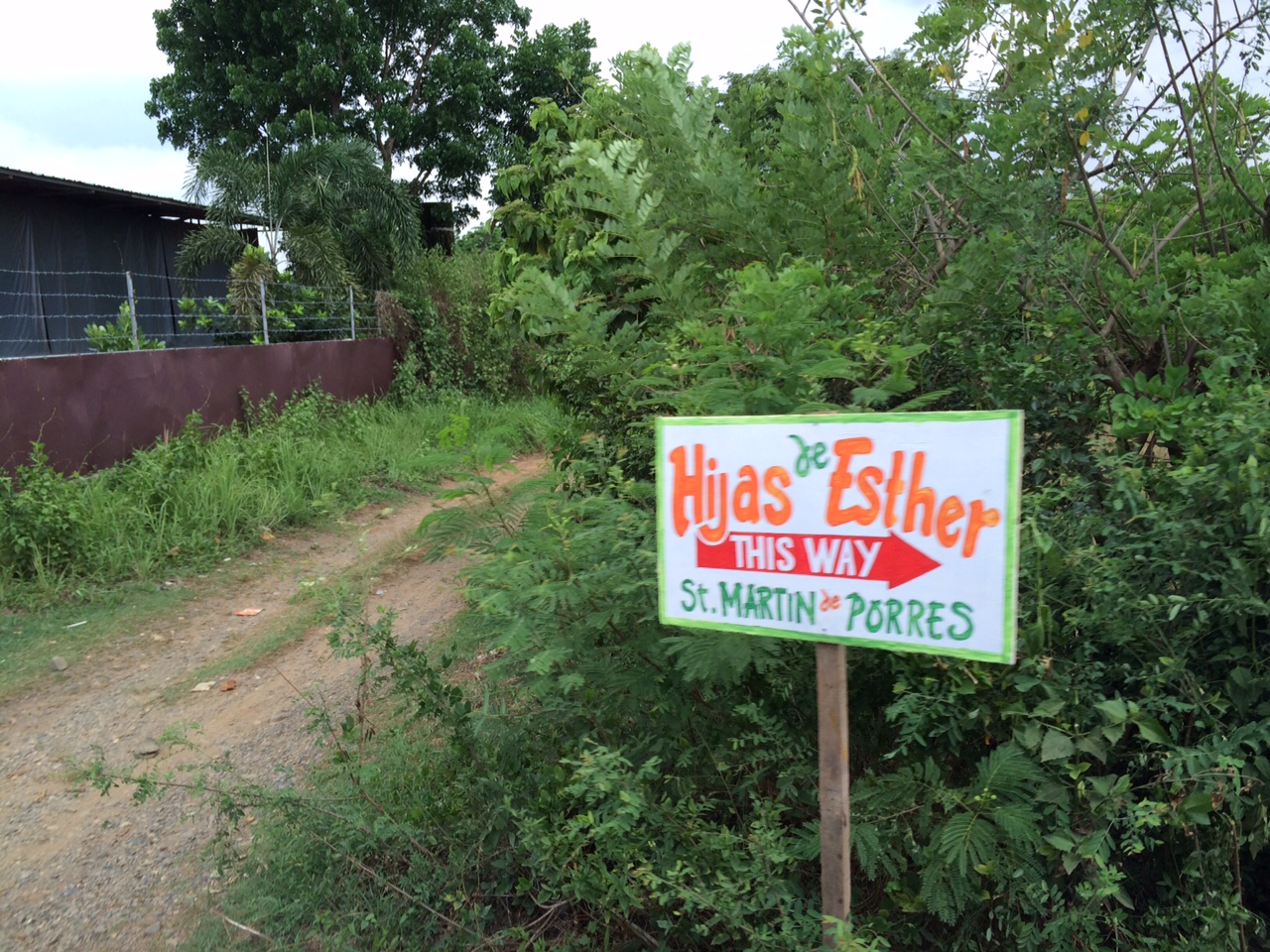 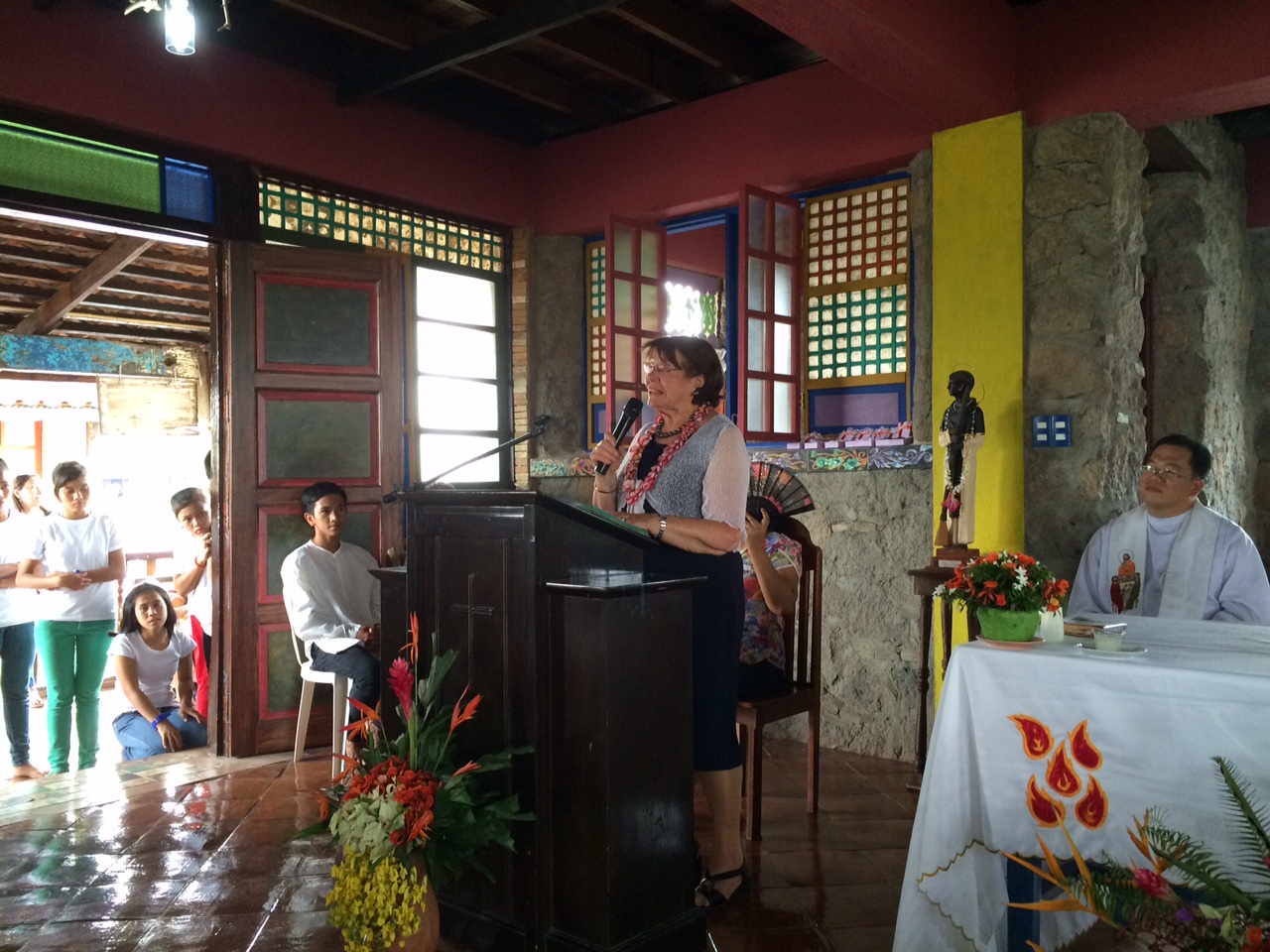 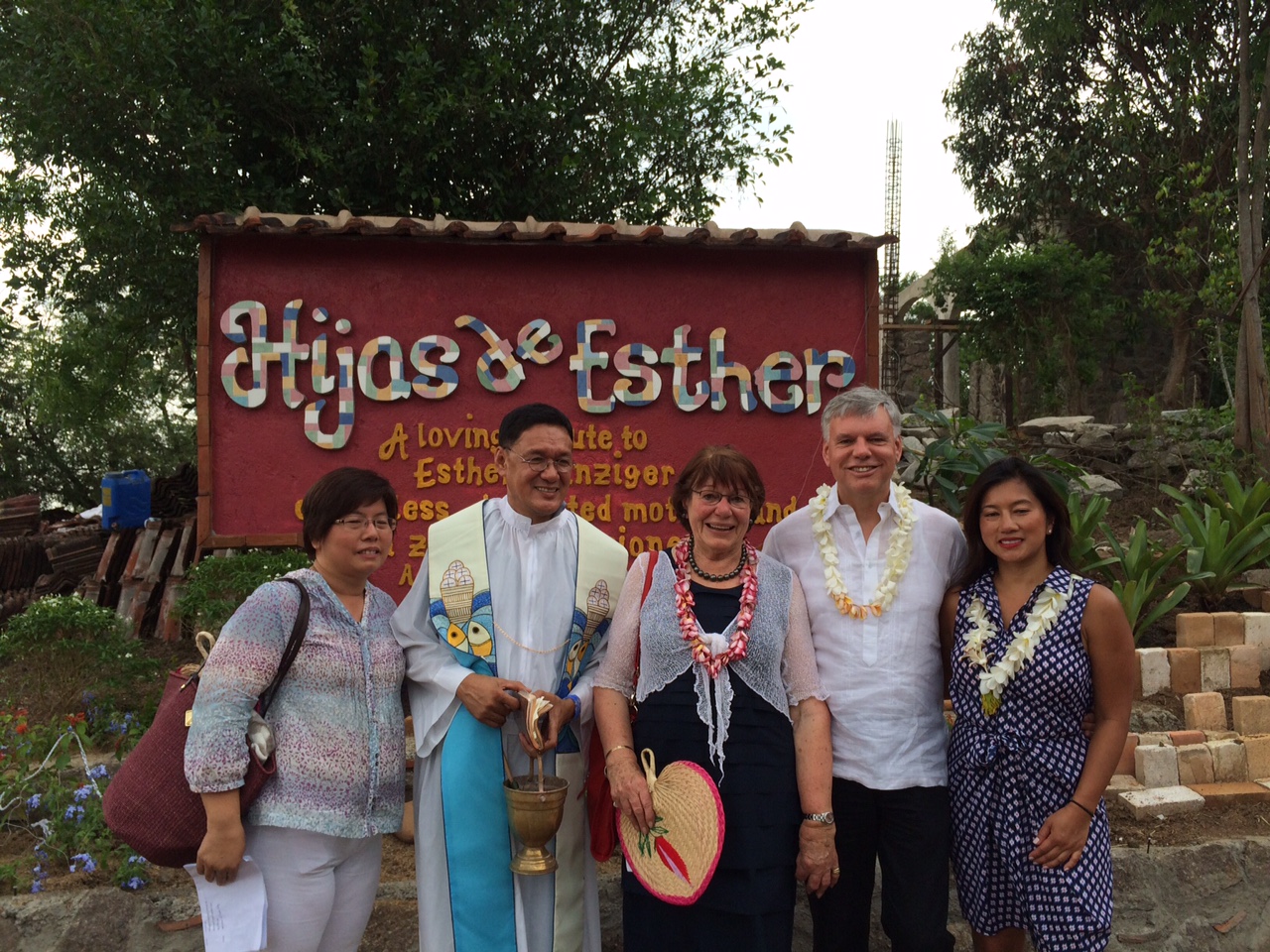 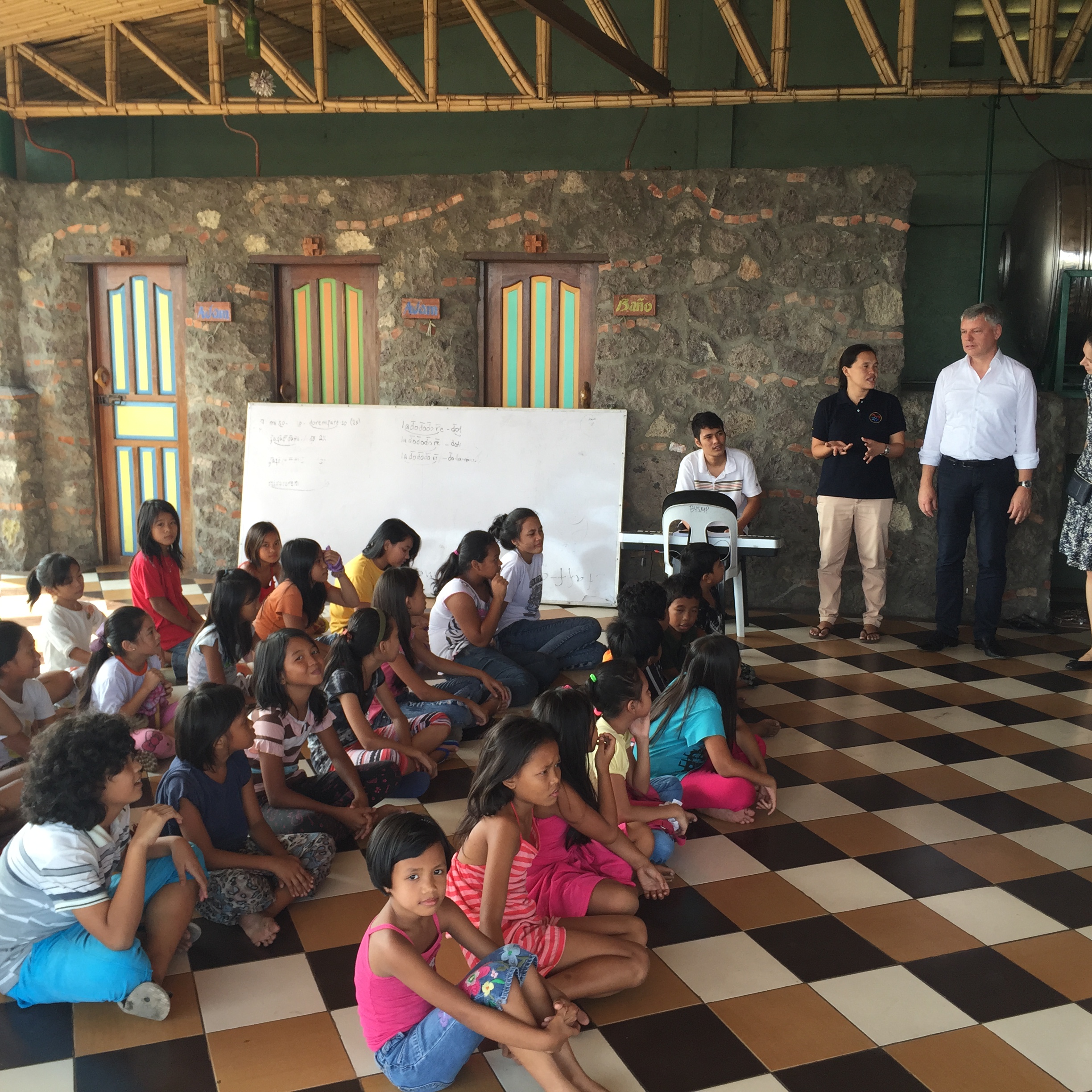 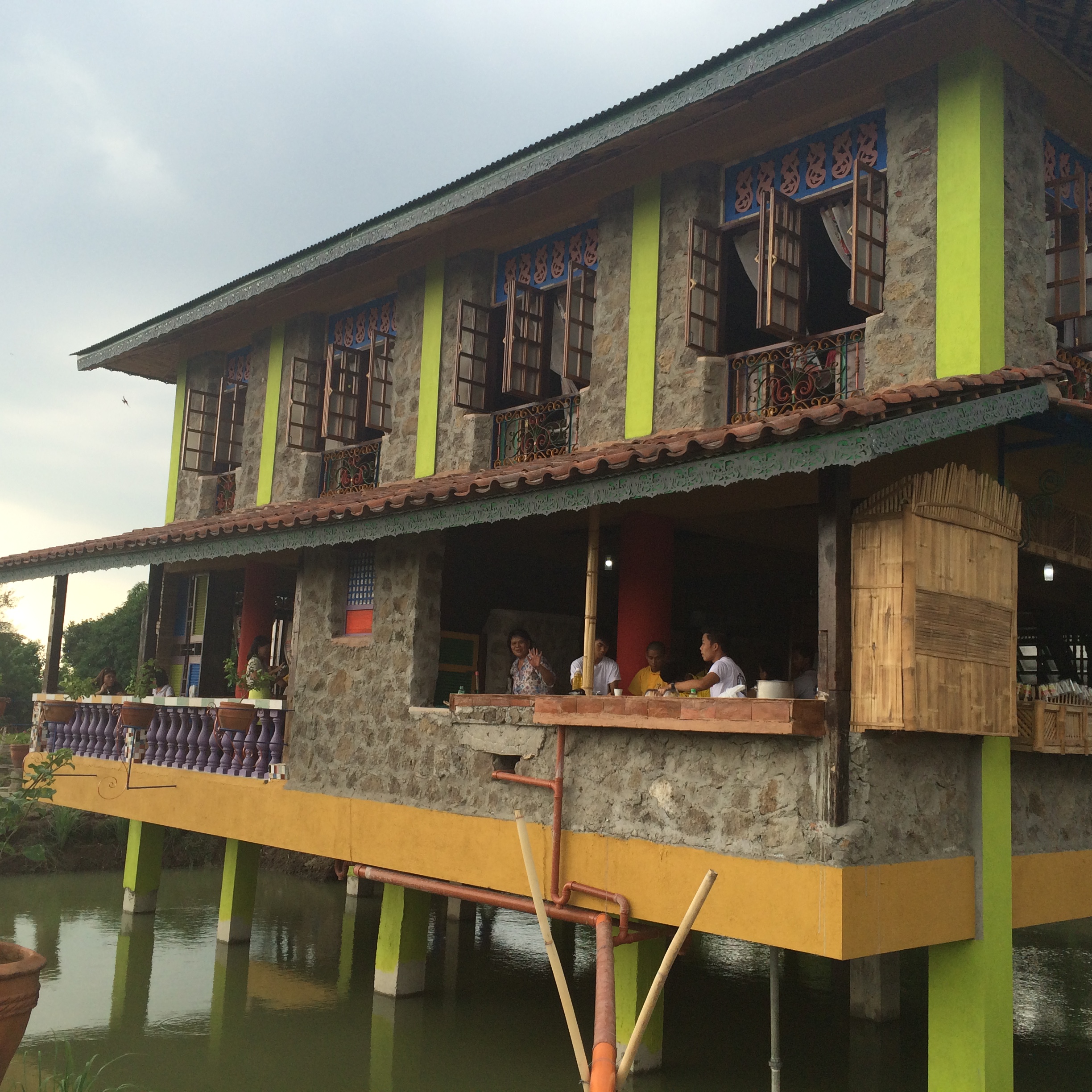